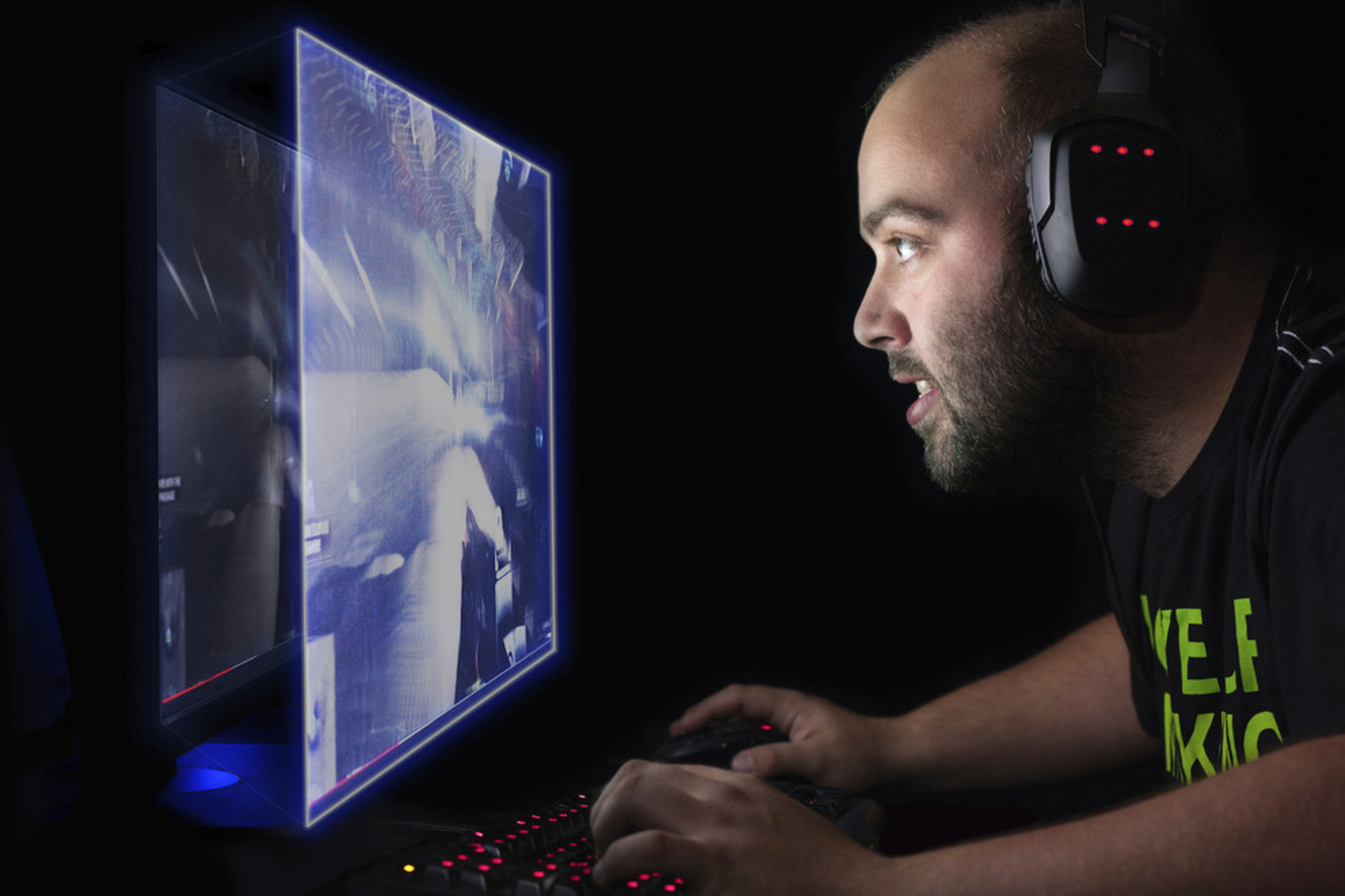 Thanks to hundreds of thousands of people playing in it, Agar.io in a short time has become one of the most popular flash games on the Internet. Despite all its simplicity, Agar.io is very fascinating and causes instant dependence. In the game, you control a cell that must eat other cells to get bigger. But be careful – if you meet a larger cage, yours is likely to be eaten.

If eating cells and building up mass you do not like, play in Canabalt – an endless runner that will cause Temple Run to smoke on the sidelines. Here you will not see some stunning graphics or even a variety of colors, this is a black and white game with only one task – to run. You will need to run and jump over the roofs of buildings, because everything is falling down. Jump over obstacles, break windows and remember that only one wrong step – and you lost.

The cult “Snake” became a real symbol of the heyday of the mobile industry, being automatically built into old-school Nokia phones. Since then, many years have passed, but the game is still considered an excellent “killer of time.” However, you do not need to buy a Nokia phone to play it – just go to the Internet from any device. If you suddenly forget, the gameplay of the game is extremely simple – you are a snake, you need to eat everything that appears on the screen.

The game became a hit almost immediately after it released its mobile, and later the browser version. In it you have a pet named Am Nyam. Like your real pets, he is always hungry, and at every level you have to feed him. Cut the ropes and check that the candies fall directly into his belly. Fascinating puzzles coupled with bright graphics make Cut the Rope not the worst way of hanging out.

If you like games where you have to kill everyone, New York Shark will surely suit you. As you can see from the title, you are a shark, accidentally swum in New York, and all you have to do is kill, eat, disable and destroy everything that only comes to hand. You can eat swimmers, boats, ships, planes and even King Kong with Spider-Man. It is difficult to imagine a person who, after such a description, would not want to play this game.