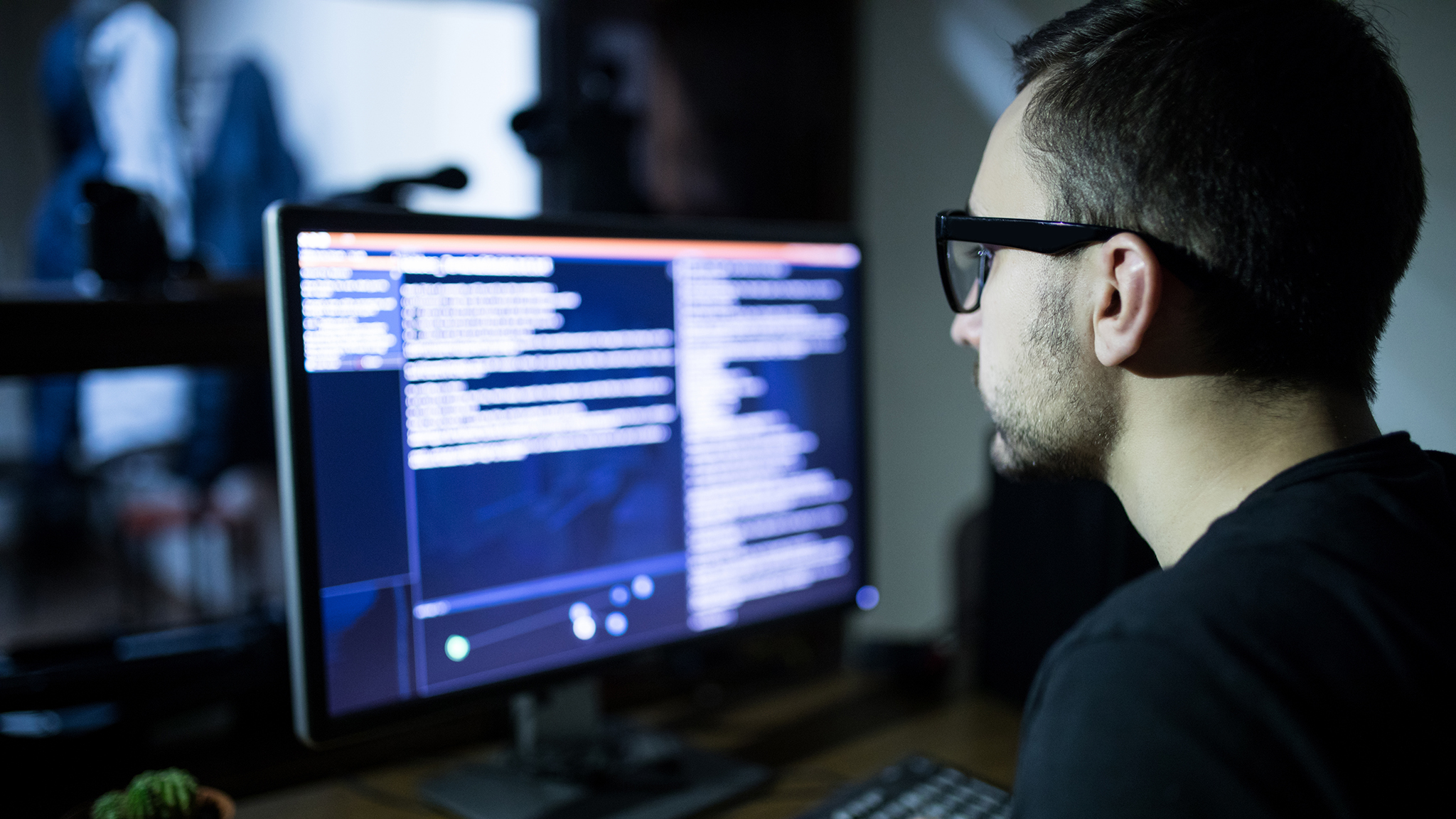 This collection includes free games that are created not only for beginners, but also for professional developers who want to learn programming languages in an interesting and fascinating form. We selected the most interesting sites that will help you to carry out your plans.

On CodinGame with the help of writing code and creating your own “artificial intelligence” you have to solve the most diverse and fun problems. The site supports all programming languages.

CodeCombat is a platform for students and schoolchildren, allowing you to learn computer science by playing real games. Colorful animation and interesting plot, clans, interaction with thousands of other players around the world – that’s what you’ll see.

If you want to learn Ruby, then Ruby Warrior is what you need. There are two levels of difficulty corresponding to your skills. To save your progress, you will need to log in via Facebook.

Check iO is a browser game in the genre “Adventure”, which teaches you how to program in Python.

In the Code Hunt game, you, the code hunter, fix the code so that it returns the correct result. For the passage available 14 levels, in each of which there are several tasks. The game is suitable for those who want to learn Java or C #.

Do you like robots’ battles? Then the game Robocode is for you. You will learn how to program by creating combat robotic tanks in Java or .NET. When you create a robot, a real-time battle will begin on the screen.

In this game you will learn not only to cod, but also to catch bananas! In the west, teachers often use Code Monkey for programming lessons in children. It is taught to program on CoffeScript and Python.

In Elevator Saga, you have to manage a real elevator with JavaScript, solving various problems. For example, the first task is to deliver 15 people in an elevator in less than 60 seconds.

Git Game – console game, after which you will completely master this version control system. The essence of the game is to use various commands to find clues to solve different puzzles.

In this version of the classic arcade game, three aliens of different colors attack the world. In order to save humanity, the player must quickly translate the hexadecimal meaning of color into human language and shoot down the aliens.